The Lodge Griddle & Grill serves a variety of mouth-watering dishes with sizzlers, steaks, ribs and grills with a few pub favourites thrown in the mix.

An independent restaurant owned by Gavin & Victoria Hunt, The Lodge is situated out of town on the old A47 with easy parking and a large beer garden.

Established in 2007, with a relaunch in 2017 to capture todays more casual and relaxed dining style – a modern eating experience. Our menu features classic English pub dishes alongside some great sharing plates & combos.

Amongst the menu are slow cooked meats such as pulled pork, rubbed & marinated in our secret recipe seasoning for up to 12 hours and handmade burgers with a variety of toppings to satisfy any burger connoisseur!

The Lodge Griddle & Grill prides itself on its high quality fresh ingredients, believing the key to the success is time, effort & attention to detail in the preparation.

Now excited for the next 10 years with our fantastic new feel, you’ll find that The Lodge is still a great place to relax & unwind, with friendly service and reasonable prices.

NEW for 2019 – we’ve just opened The Lodge Shop – a traditional village shop where you can pick up essentials from fruit & veg to fresh meat and newspapers, plus some well-chosen non-essentials too! 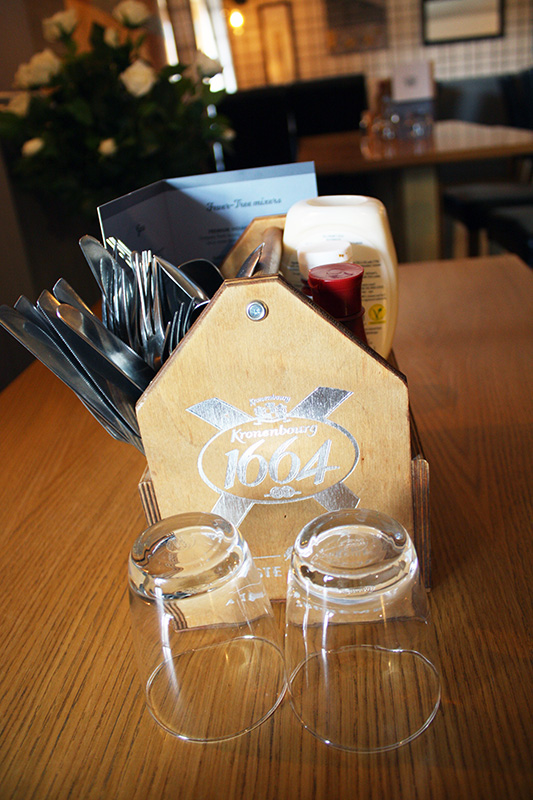 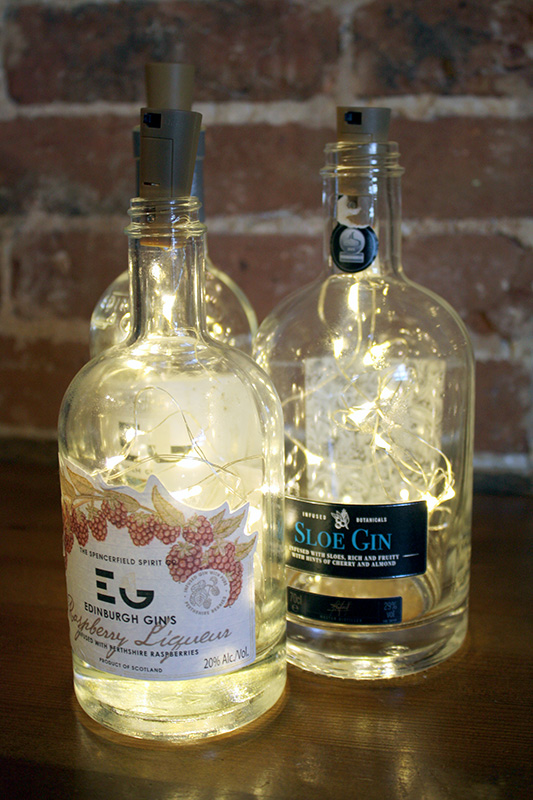 Having qualified from Norwich City College with a BTEC National Diploma in Hotel, Catering and institutional operation in 1992 I moved to West Sussex.

My first role was as a supervisor within Gatwick airport at a Danish Coffee bar. After a few months I began working for a contract catering company, again as a food & beverage supervisor. Within the first two years I was promoted 3 times, first to Assistant Manager and then to Contracts Manager of the companies’ flagship Southern site: FDRL in Basildon. This made me the companies youngest ever Manager, which attracted various accolades in the catering press.

Following marriage and 2 children I moved back to my Norfolk roots where I have continued to work within the hospitality industry in almost every area, including accounts, conferencing, functions and wedding planning. Finally I decided to take the plunge & start my own business – which brings us to today and ‘The Lodge Griddle & Grill’ (formerly known as ‘The Lodge Restaurant & Bar’).

Since marrying Vikki, Gavin has played integral part in our small Lodge team and has recently undertaken his NCPLH. You’ll find Gavin in the kitchen during busy periods although he has many other hats, including barman, waiter, potwasher, fixer, gardener and delivery van man. Given that Gavin’s background lies in Hydraulics engineering, he has adapted surprisingly well to the manic ways of a busy pub & restaurant life.

Mark has enjoyed a career spanning 40 years as a Chef, including 10 years living and working in Spain. He has been a member of our Lodge team since 2015.

Manager Sophie has worked at the Lodge for 9 years since leaving school and has worked her way through the ranks, culminating with her promotion to Front of House Manager in March 2014. Sophie is very competent and has great customer service skills. Having taken her NVQ 3 in Hospitality Management with us we were delighted to offer her the position. Sophie is a real credit to our team.

Our ‘rather sassy’ newest member of the team who brings with her a new enthusiasm and a happy chatty persona.